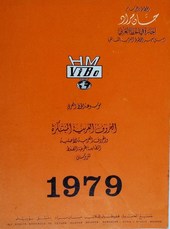 ​
"Innovated Arabic Letters" A booklet in which Hassan S.Mourad exploits a collection of Arabic scripts he had innovated in letterpress style. It was published in 1979 for interested designers, calligraphers, and fans could benefit from it.
​ 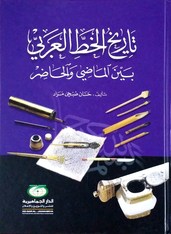 ​
​"The Story of Arabic Numbers" Hassan S.Mourad researches the Arabs' contributions to human civilizations and where numbers come from. He discusses the need for numbers in ancient times, Arabic numbers, and the truth in the Arabic origins of numbers. ​​

​Hassan is a traditional-style Arabic text face designed by Hassan S.Mourad, an experienced calligrapher and teacher of the art. First produced by the Linotype Design Studio (U.K.) as a PostScript font in 1993, the family is now available in OpenType format.

An individual Naskh style, Hassan cleverly combines elegant proportions ­ echoing an inscriptional Thuluth in its tall vertical stems and deeply rounded final jim and ain. The effect of verticality is enhanced by the tense, reined-in kerning strokes of ra and waw, the well-poised lam-alif, and the compactly drawn ligatures.